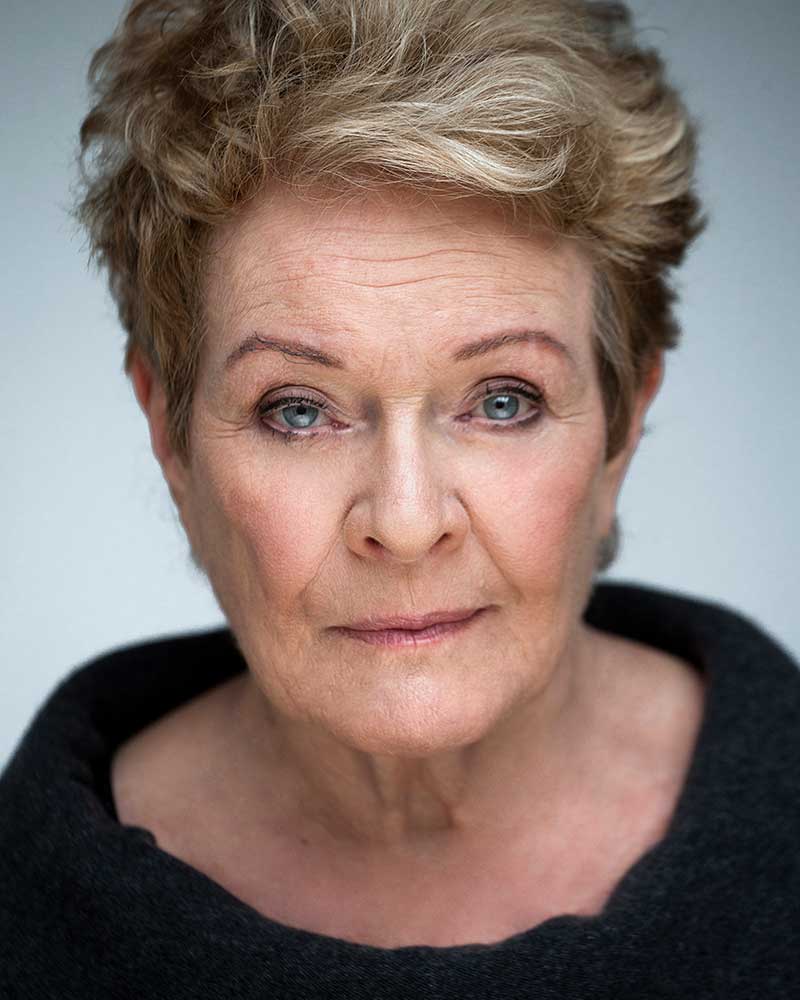 The Merry Dames of Darling

There will be two dames in Darling during this year’s Voorkamerfest!

One is the most famous white woman in South Africa, in Afrikaans a real dame, and the other is a world-famous beloved actress and Dame of the British Empire: Evita Bezuidenhout (surprise performance at Evita se Perron theatre only – not as part of any Voorkamerfest route) and Janet Suzman. They will be part of the company of 60 performers who will entertain their audience during the weekend that usually celebrates the beginning of spring.

Pieter-Dirk Uys will also be there. “I am the spare wheel at the Voorkamerfest. If any of the artists have to suddenly leave because of family problems or illness, I’m in there as understudy and perform. The show must and will go on! I also have two shows in reserve to do at Evita se Perron once the various show-routes are sold out. We don’t want anyone to come all this way for nothing.”

And as for Dame Janet Suzman at the VKF? “Our friendship goes back to the 1970s, when I was a student in London and she starred in Royal Shakespeare productions. Our password was Vrystaat! During the 1970s and 1980s I would take her my latest play for safekeeping and she would keep them all in a box in her garage, just in case the National Party stopped loving Tannie Evita and started hunting me!”

Dame of the British Empire, Janet Suzman will join the company of 60 performers who will entertain audiences at this unique festival that takes place from 6 to 8 September in the West Coast town of Darling.

When Janet Suzman tries to remember why Shakespeare has always meant so much to her, she says her English teacher at school did it. She helped her to see how vivid and unusual his use of language and how interesting were his dramatic characters, so when she graduated from Wits, she left SA to study acting at The London Academy of Music and Dramatic Art. Peter Hall spotted her for his Stratford seasons of Shakespeare’s history plays, starting with The Wars of the Roses, marking Shakespeare’s 400th Birthday and her long career took off.  For a decade she played major roles at Stratford and The Aldwych Theatre, London. Of her Cleopatra in 1972/3, The Sunday Times critic said: ‘No-one has equaled her performance in erotic power, or the way she combined the consummate politician and the regal fish-wife’. In 1980 she returned for Clytemnestra and Helen of Troy in Barton’s decathlon, The Greeks. She twice won the Evening Standard Award (for a Fugard and a Chekhov play), and was nominated for Academy and Golden Globe awards for Nicholas and Alexandra. Her many feature and TV films include the Clayhanger Trilogy, Mountbatten – Last Viceroy of India, The Draughtsman’s Contract, The Singing Detective, A Dry White Season, Fellini’s ‘E La Nave Va’, not to mention Nuns on the Run. She always remained involved with the land of her birth, and is a Patron of both The Baxter Theatre, Cape Town, and of The Market Theatre. She became interested in directing and asked John Kani to play Othello there in 1987, seeing it as a protest play about apartheid, and she also filmed it for Britain’s Channel Four TV. Directed her own adaptation of Brecht’s Setzuan – aka The Good Person of Sharkville – setting it in a mythical Jo’burg township. In 1997 she re-wrote Chekhov’s Cherry Orchard, aka The Free State, for The Birmingham Repertory Theatre, in celebration of a newly liberated South Africa.

Her production of Hamlet for The Baxter Theatre opened the RSC’s Complete Works Fest at The Swan in 2006 in spite of the brutal murder of the young actor playing Guildenstern. The RSC has for the last decade initiated a bursary in his name (The Brett Goldin Award) for young South Africans to study theatre in the UK. She ended that year-long season playing Volumnia in Coriolanus. She has appeared in two plays by South African writers: Craig Higginson’s The Dream of the Dog at The Finborough and Trafalgar Studios, and Lara Foot’s Solomon and Marion which toured Cape Town, Johannesburg, Hilton Fest, Washington DC and Edinburgh before a sell-out run at The Print Room in London in 2014. This year she directed Fugard’s A Lesson from Aloes in London. She directed Sex in the City’s Kim Cattrall in Antony and Cleopatra at The Liverpool Playhouse, and again at Chichester in 2012, and in 2015 The Marriage of Figaro, a first time for an opera, which she finds ‘both humbling and thrilling in equal measure.’

She has garnered a fistful of hon degrees from varied universities including Cape Town, has written a book called Not Hamlet, which Ian McKellen kindly called “a wonder…should be on every best-seller list”. She was made DBE in 2011, received the Freedom of the City of London and is an Hon Life Fellow of The Shakespeare Association of Great Britain. But she is most proud to be Chair of the British Committee for the Re-unification of the Parthenon Marbles, so she’ll have some to show off when she loses hers.