With the nature of the ever evolving Cape Town music scene, Hatchetman have gone through a number of changes over the last few years. From stylistic changes to members either moving country or following other endeavours. One thing however has always remained and that is the unrivalled blend of harmony, be that three part, or the current two part. The name Hatchetman stems from the band’s ability to cut straight to the heart with songs on life, love, and most things in between. The honesty, and a willingness to explore the darker and more tender sides of the human condition, as well as a very personal and human presentation of the same, sets the band apart from many of its contemporaries.

Lyrical topics range from heartbreak to a rumination of the multifaceted nature of Cape Town, while musically, the band meets somewhere between folk, rock, funk and acoustically inclined sound. Throw into this a nice mix of covers by some of the band’s biggest influences, ranging from Crosby, Stills and Nash and the Beatles, to Imagine Dragons and more and you’ve got yourself the perfect mix for any occasion.

The duo is made up of Jonathan Tait on acoustic guitar and vocals and Matt Catto on cajon and vocals.”

A little more about the artists:

Born in Joburg into the musical Blundell folk dynasty, my earliest memories are of family singalongs, barn dances and many of the big folk music personalities of the time coming around to the house for visits or rehearsals. After moving to Cape Town in 1999, I pursued my love of music by helping form a band with my brother Nick and some school friends in 2001. Several bands (and as many genres) later, I settled on a group which focused on three-part harmony and emotive, thought-provoking song writing. Nearly six years later I am still very much focused on singing, and deeply enjoy creating harmonies with similarly inclined musicians. Oh, and I now also do a half-decent percussionist impression ;-p

Jono Tait was born in Cape Town and took to playing music as soon as he started school. Starting out in the choir and taking piano lessons, he branched out into trombone in high school. At the age of 15, he decided to pick up guitar and has not looked back since.

Jono first and foremost established himself as an acoustic player and songwriter before picking up an electric and giving that a real chance at the age of 19. His first bands were acoustic and harmony driven, notably The Hedges and For Folk Sake.

In 2013, Hatchetman came together, an acoustic, folk rock trio built around a unique three part vocal harmony blend. The band won two Silver Ovation Awards from the National Arts Fest (2015 and 2017), appeared on the Cape Town Folk and Acoustic Festival two years running and has played festivals and venues across South Africa. 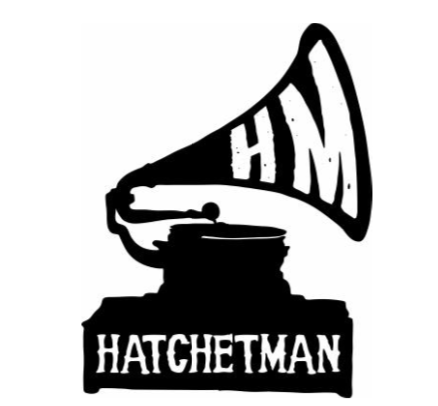 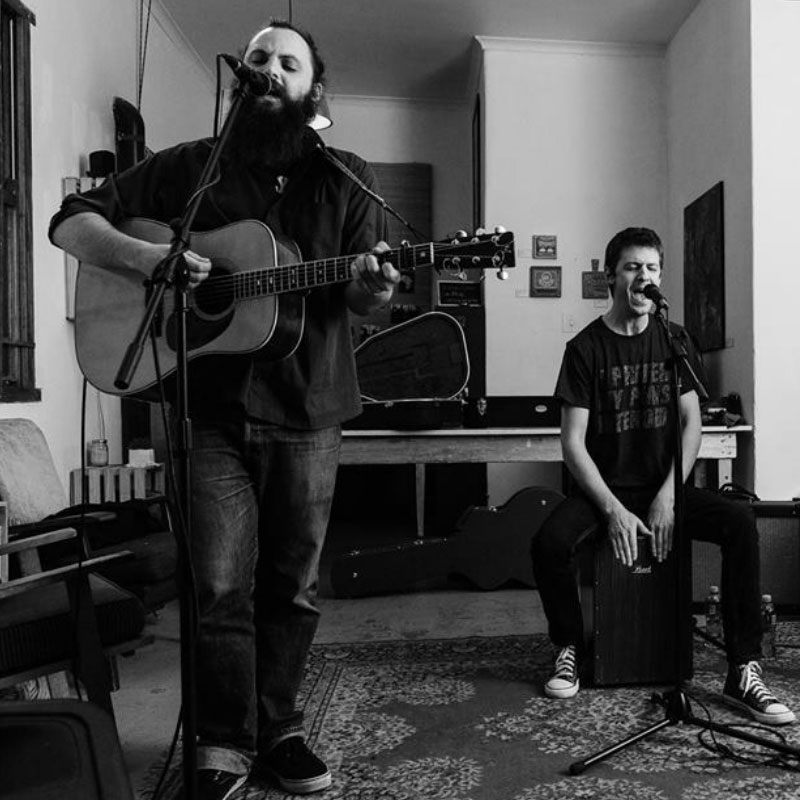