Jenny & the Jameses are an Original Celtic folk band formed in March 2015 from South Africa. The band comprises Jennifer Eaves on vocals, guitar and piano, James Hall on violin and vocals, and multi-instrumentalist James Harvey on accordion, harp, bouzouki and vocals (and whatever else he feels like playing on the evening).

The band’s debut album, Untitled, was released in early September / October 2015 and since then the band has been on a whirlwind adventure in and around South Africa. After a year of touring their debut album and composing new material the band found themselves in studio again recording their second album, Fallen Tree, which was released in November 2017. The band then embarked on a tour to Holland and were invited to perform as opening act on the Holland leg of Johnny Clegg’s world tour.

Jenny & the Jameses have performed in the Cape Town Folk and Acoustic festival, Knysna Celtic festival, White Mountain Festival, Taste of Darling Festival, Darling Beer Festival, as well as venues big and small, quirky and straight-laced, and humble and grand all around the country. They are extremely proud to announce that they will be performing at the 2019 Edinburgh Fringe Festival. Jenny & the Jameses are one of the most fun and refreshingly honest bands on the circuit and most certainly not to be missed live. 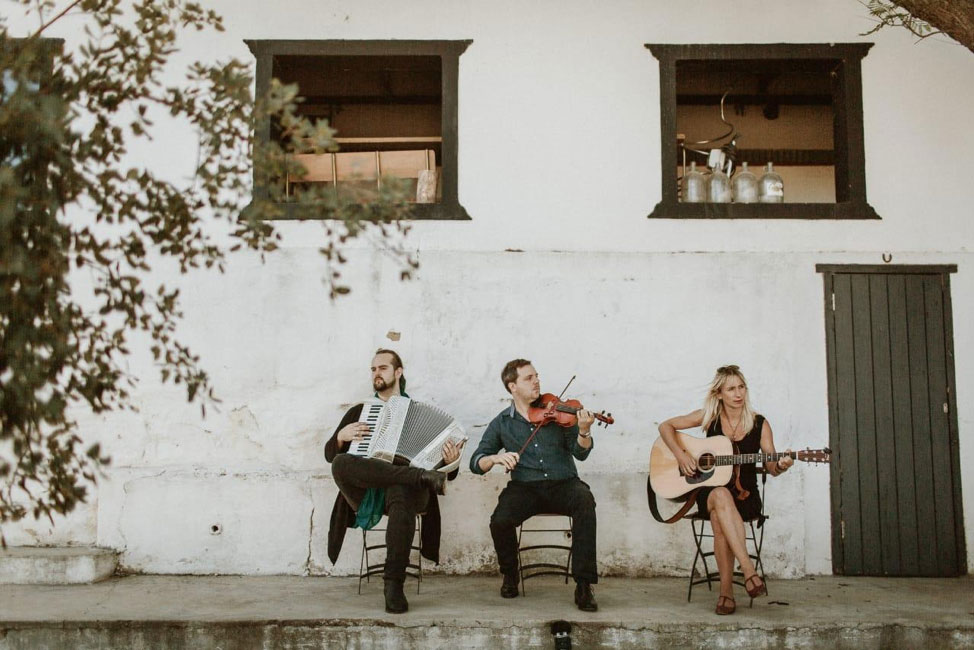 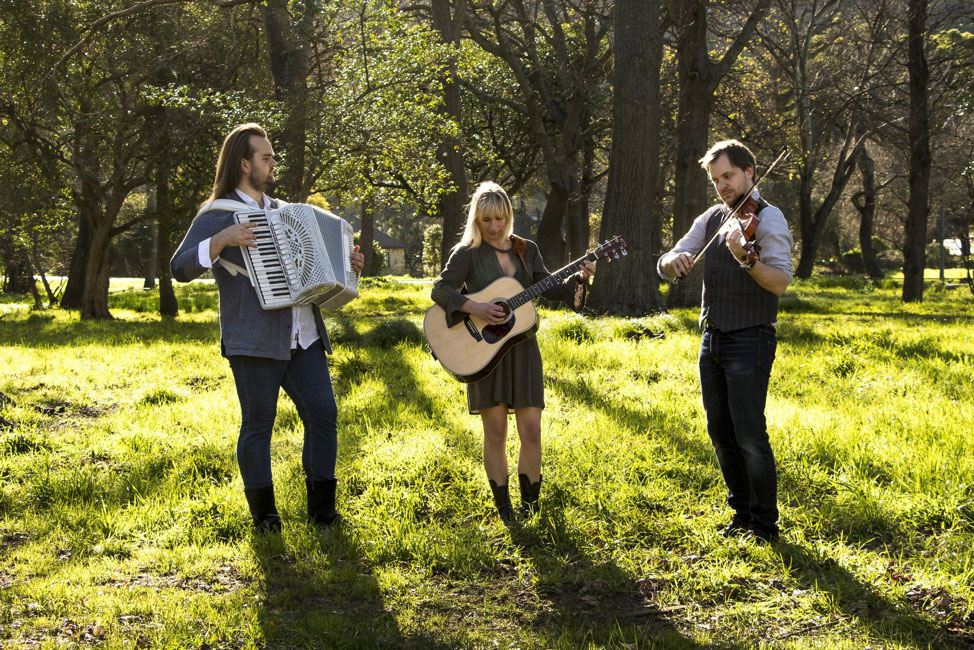