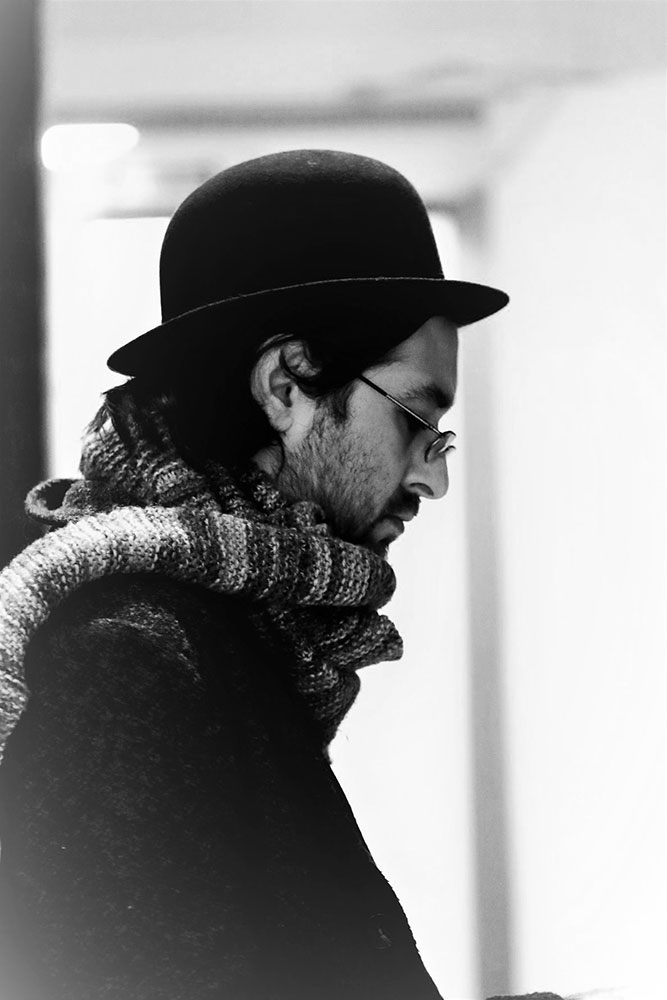 Since 2007, the group of shapeshifting crossover musicians known as Pravda (“The Truth”) has continually altered their musical landscape in the service of musical innovation, expression and artistry. With a sound that ranges wildly from electro-jazz to grunge, bossa nova and blues, Pravda is an outfit that demonstrates a profound disrespect for the limitations of genre and social media vogue and places a healthy focus on surprising and leading their audience into the unknown.

Fans of the chameleon-like group are continually thrilled to be musically disoriented by a group that proudly aims to debunk appearances and the convenience of genre labels, and to provide a truly surprising range of composition to the musically open-minded.

In 2019, band left behind the comfort and popularity of dance music and entered the vulnerable realm of small-group songwriting, and currently performs at the intersection of acoustic rock, pop-influenced jazz and slide guitar blues. Now, with a range of new, previously unheard original music bursting to be heard, Pravda aims to shine a light onto the significance of everyday experiences with passion and a uniquely South African perspective.

Pravda’s subject matter includes themes surrounding the love of nature, disillusionment with technology and the challenges of motivation in everyday modern life. The band aims to communicate these topics to their audience with integrity, enthusiasm and a welcome sense of humour.

Flock With Me (music video)