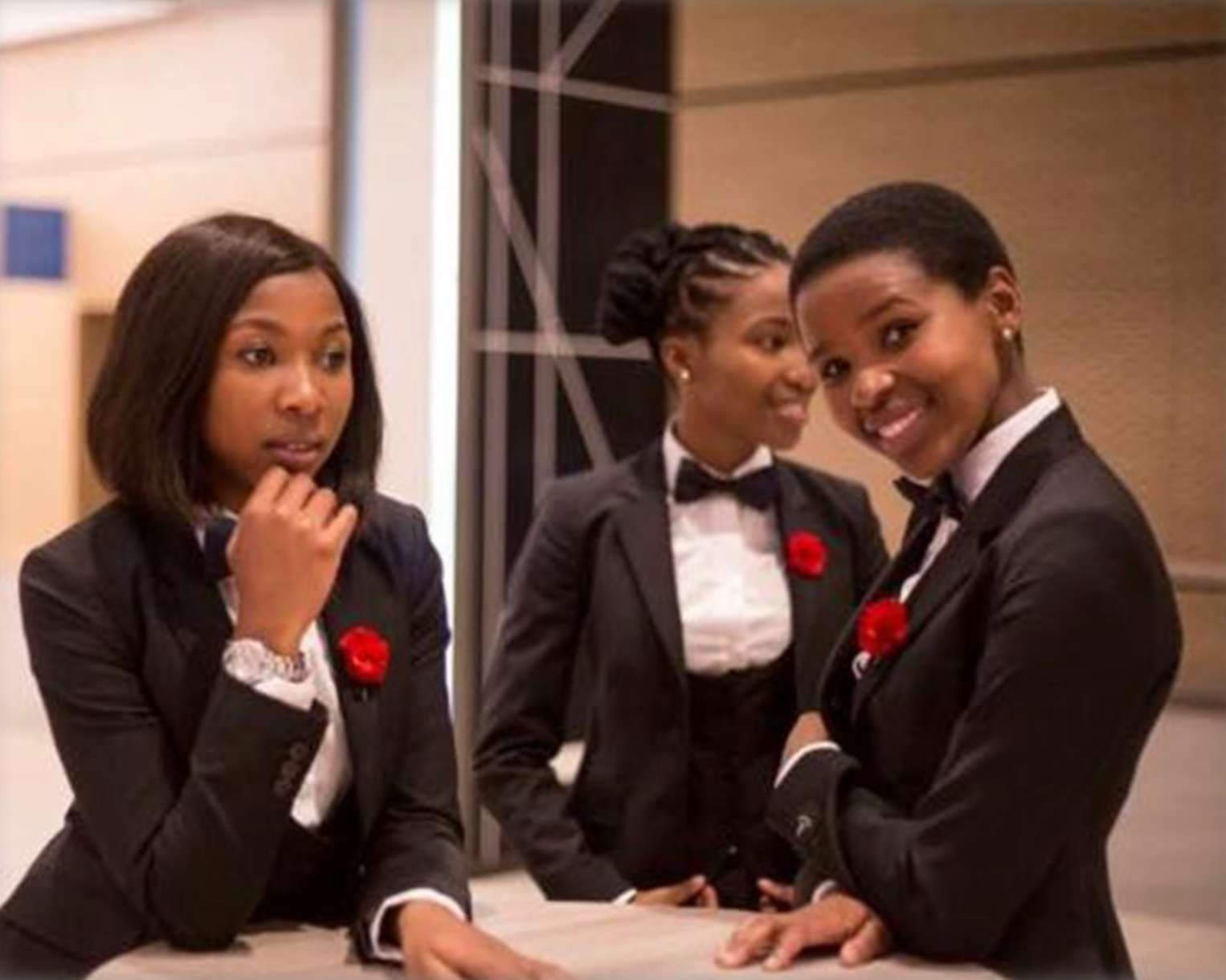 The Probz is a South African all African-female musical trio which was formed in 2016. It is comprised of two sopranos, Sinesipho Funo (left) and Ncumisa (Middle) and one Mezzo-soprano Thandiswa Mpongwana (on the right). The group is all about stunning vocal fireworks, charismatic stage presence, lush harmonies in dazzling Tuxedos, and epic music that will leave you breathless!

The group has been performing in various places around the Western Cape, including being part of productions by the College of Music, University of Cape Town and with the Cape Town Opera Company.

Their first formal performance was in 2017 LADY IN RED OPERA GALA. With standing ovations after every performance, this Trio has been gracing the stages of local venues around the Western Cape; singing everything from operatic classics, pop songs to A Capella.

Each member also has experience of solo credits from choral music festivals, including operatic roles and classical concerts. This trio is unstoppable with their powerful voices in full majesty.

They are currently registered for an advanced programme in Opera at UCT, and also holding the qualification of Performer’s Diploma in Music (specializing in opera) which they completed in 2018 at the University of Cape Town (South African College of Music) under the guidance of Mr Patrick Tikolo (Head and Senior Lecturer of Vocal studies at UCT).

Because they are passion driven, this trio is still intending to continue their studies in music. Their goal is to become professional international artists as well as inspire their communities, where socio-economic disadvantages prevail.

The Probz performed under the musical direction of the late George Stevens, and are now performing under the guidance of renowned classical pianist and accompanist, Tertia Visser Downie. 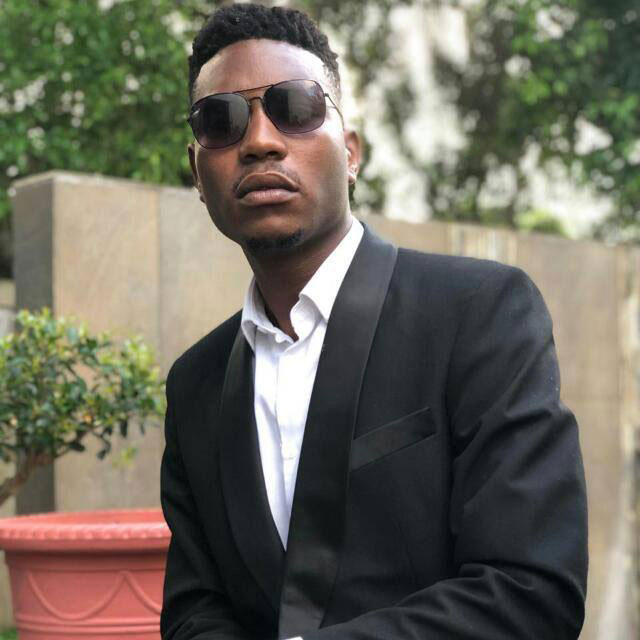 Reuben Mbonambi (bass) is a B Mus Opera student at the South African College of Music, UCT.

He has sung bass roles in Die Zauberflote and Lucia di Lammermoor. Reuben is also a member of the Voices of Africa International Opera Competitions. 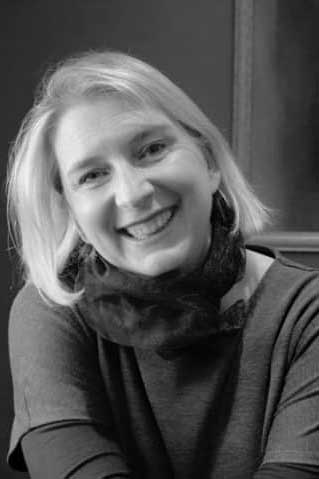 She completed her Honours degree in Music at the University of Stellenbosch, as well as achieving the Unisa Performers’ and Teachers’ Licentiates, with distinction in both qualifications.

Tertia regularly gets invited as an official accompanist at globally acclaimed music competitions and regularly accompanies talented and award winning musicians at various events and concerts.  She was one of the official accompanists at the UNISA International String Competition in 2010, accompanying Yura Lee (violin), the overall winner.  In 2014 she accompanied Sang Yoon Kim (clarinet), one of the global winners of the Unisa Flute and Clarinet Competition, enhancing her profile as a leading South African accompanist, impacting the international music scene.

Tertia’s talent is versatile and in 2009, she joined renowned poet Philip de Vos on a national tour to bring masterpieces  “Pictures at an Exhibition” by Mussorgsky and “Kinderscenen” by Schumann to stage, radio and television.  In 2008 Tertia took the leading female role in Pieter Dirk Uys’s play, Appassionata, and performed the Beethoven Sonata with the same name.

Tertia has produced numerous CDs of her own as well as establishing and managing her “Tots in Tune” programme designed to introduce classical music to young toddlers. She also released a CD with well-known cellist Marian Lewin at the end of 2009.

In November 2016, she received her Fellowship from the Trinity College of Music.

She has been organising the very successful Erin Hall Concert Series in Rondebosch since the beginning of 2014.